History of the school 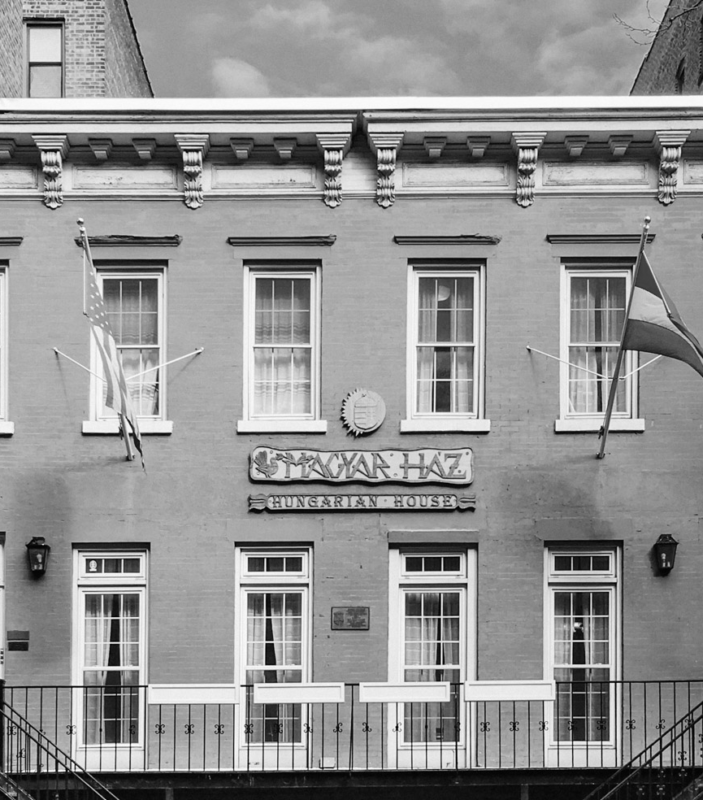 The Hungarian school has operated without interruption in New York since 1963. At the outset, the goal of teaching Hungarian language skills was to ensure that first- and second-generation Hungarian children could enroll in the very popular Hungarian scouting program, since knowledge of Hungarian was a prerequisite to acceptance by the Hungarian scout troops operating abroad.

The Hungarian School is named for one of the most significant figures of Hungarian literature, János Arany (1817-1882), renowned not only for the breadth of vocabulary found in his invaluable works of prose and poetry, but also as a literary translator active in several languages. Arany’s most significant literary translations were in working with the English language; increased interest in the field of literary translation, as a whole, is associated with his name. The writer, Antal Szerb, writes of János Arany, „Every thread led back to him, and every thread leads forth from him, he is the radiant epicenter of Hungarian intellectual life.”